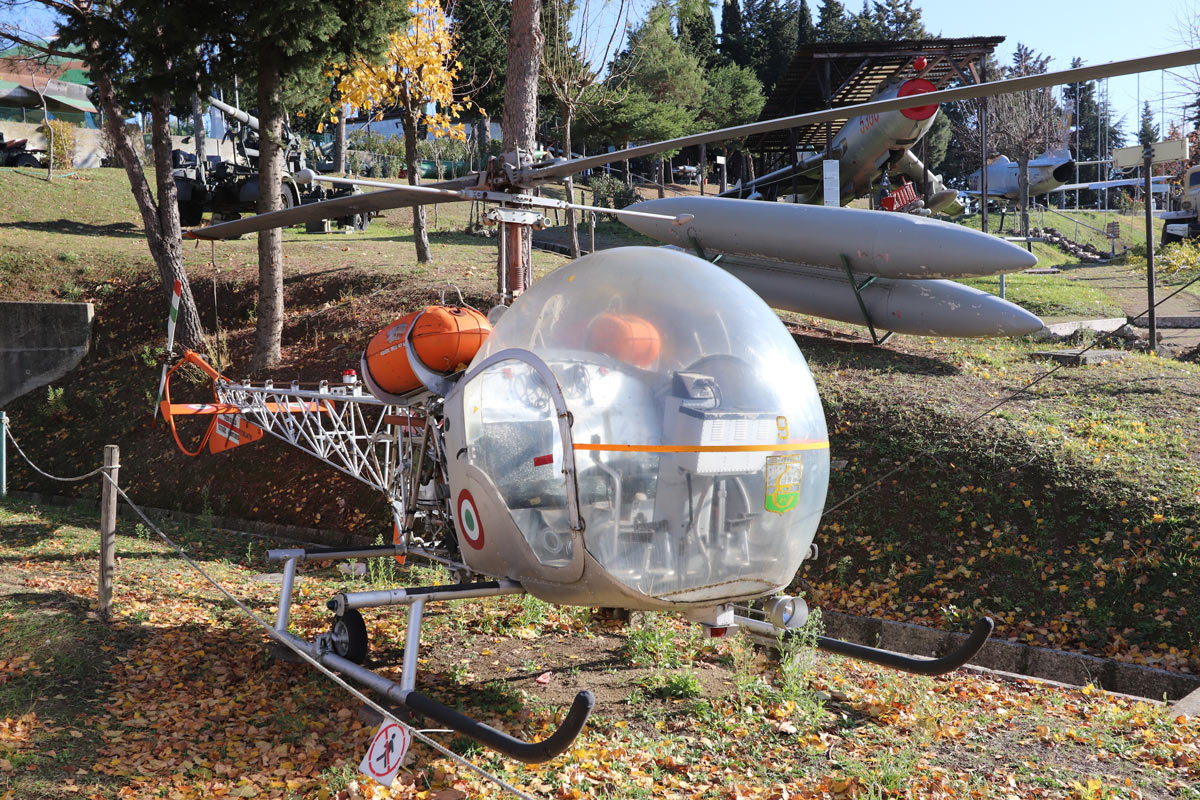 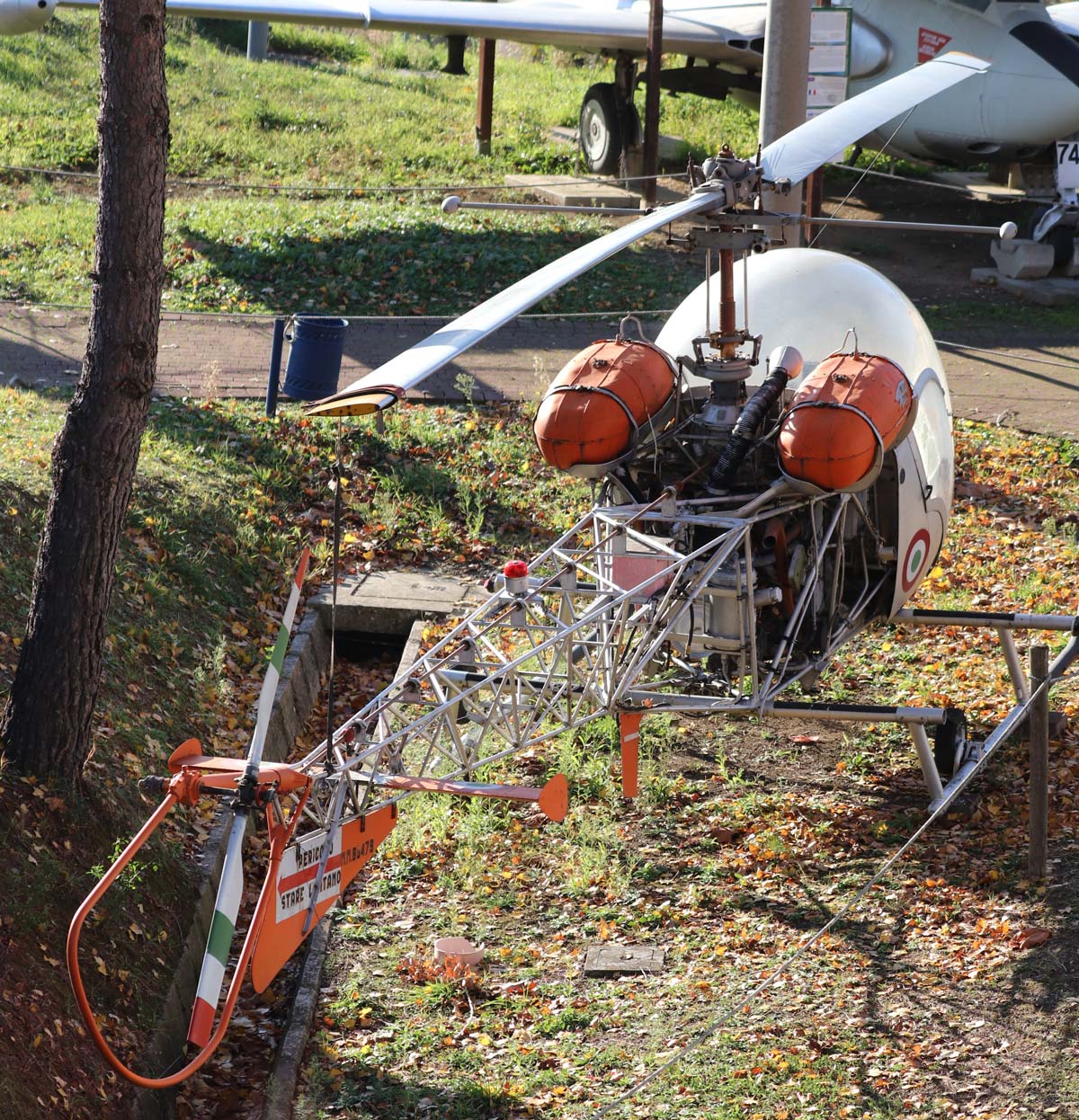 The American-designed Bell 47G. produced under license in Italy, was one of the first helicopters to be used in this country. The Bell 47 first flew on 8 December 1945, and in 1949, two Bell 47-D’s purchased by the Italian Minster of Agriculture were used to spray mosquito breeding grounds in an anti-malaria campaign in Sardinia.

In 1952, three Bell 47-D1’s and two We-stland-Sikorsky S-51’s were brought together to form the fir-st Helicopter Training Unit of the Italian Air Force, stationed at Rome’s Urbe Airport. An agreement between Bell and the Italian company Agusta. based at Cascina-Costa, resulted in the first flight of the Agusta-Bell 47G on 22 May 1954, and shortly after production started a Helicopter Training Centre was set up at Frosinone. The AB.47G has also served with the 15th and 31st Wings of the Italian Air Force. operating out of the Rome airports of Pratica di Mare. Centocelle and Ciampino, as well as with several units of the Italian army, in-land revenue corps and police forces. The helicopter seen here belonged to the Helicopter Flying School at Frosinone.