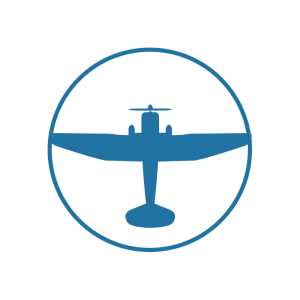 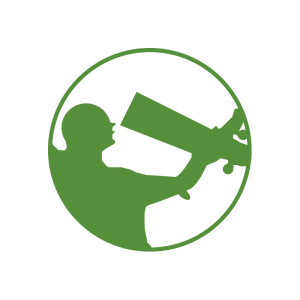 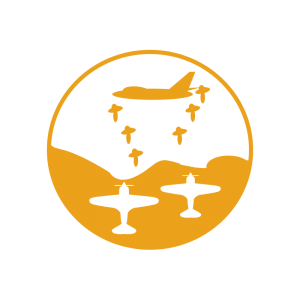 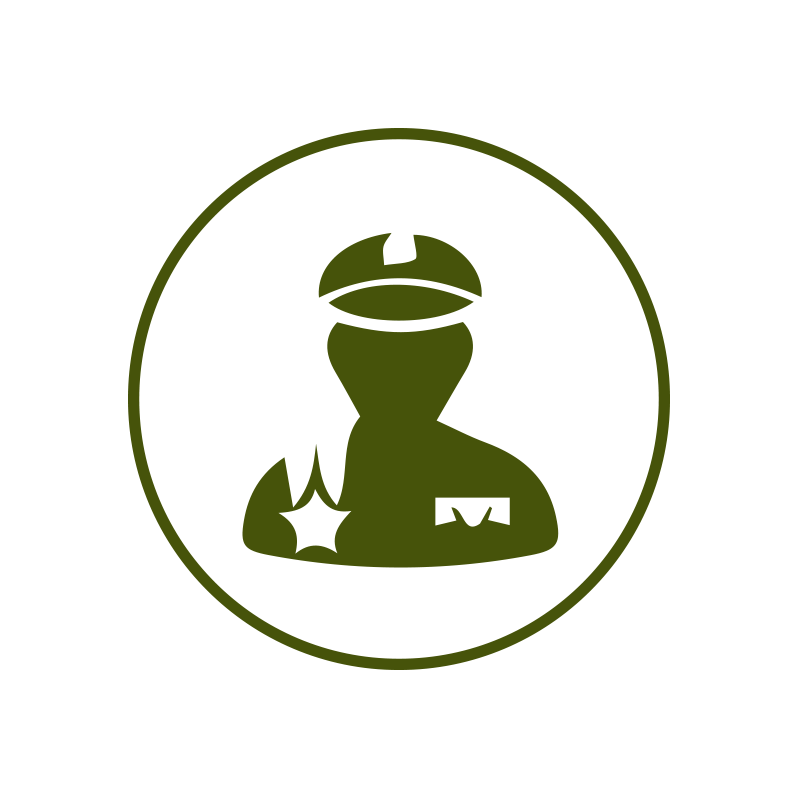 Come and discover the greatest
Aviation Park of Italy

Come and discover the greatest Aviation Park of Italy

The Aviation Park recognized as Museum of Quality

The Aviation Park recognized as Museum of Quality 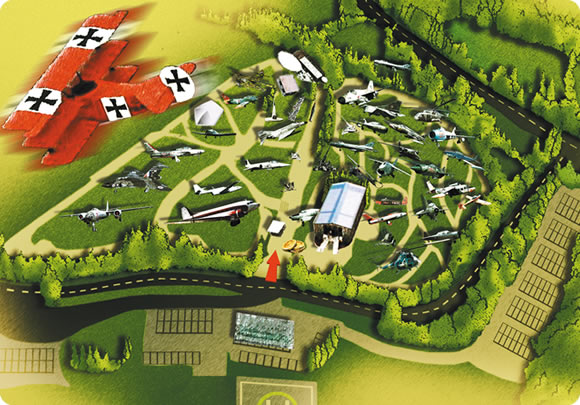 The Aviation Theme Park, inaugurated in 1995, with 80,000 square meters of exhibition space and over 40 aircraft on display is the largest such structure in Italy and one of the largest in Europe. Its particular location, built on a hilly slope and surrounded by greenery (over the last year more than 300 new trees have been planted), makes it pleasant to visit in all seasons.

Over the years, the Theme Park has developed as a multifunctional structure and, besides the preservation of the vehicles that have characterized the history of flight, it has also developed as a cultural center promoting congresses, debates and events of different character.

This process of recognizing regional museums based on quality standards and objectives had been initiated by the IBC </ strong> (Cultural Heritage Institute) during 2009 and culminated with the celebrations on 24 February. To distinguish quality museums, the IBC has created a visual identity brand to consolidate the image of the museums of excellence in Emilia-Romagna.

Always stay up to date
on our events

Stay up to date on our events

Celebration of the Ramstein of the Frecce Tricolore August 28th [...]

Take the tour to the museum

Download our App from Apple and Google stores to tour the museum. With the app you can see the technical data sheet of the aircraft directly from your device or search through QR code.