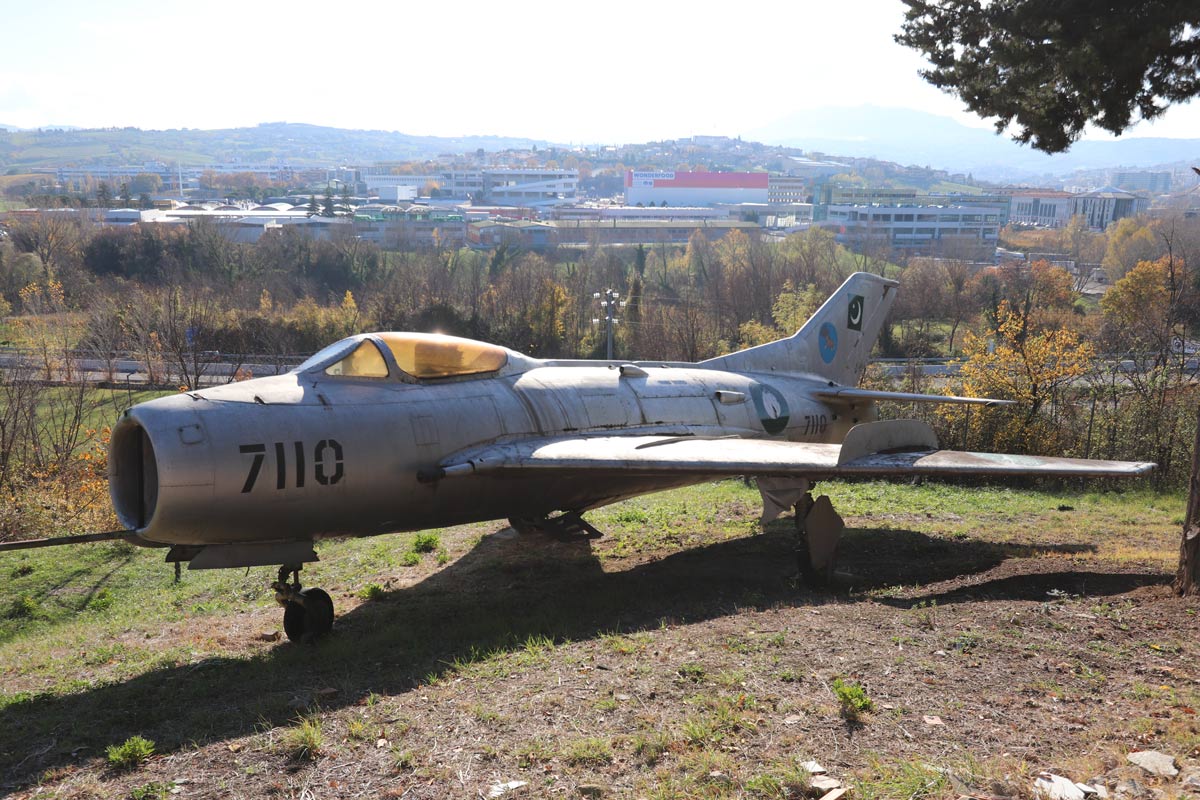 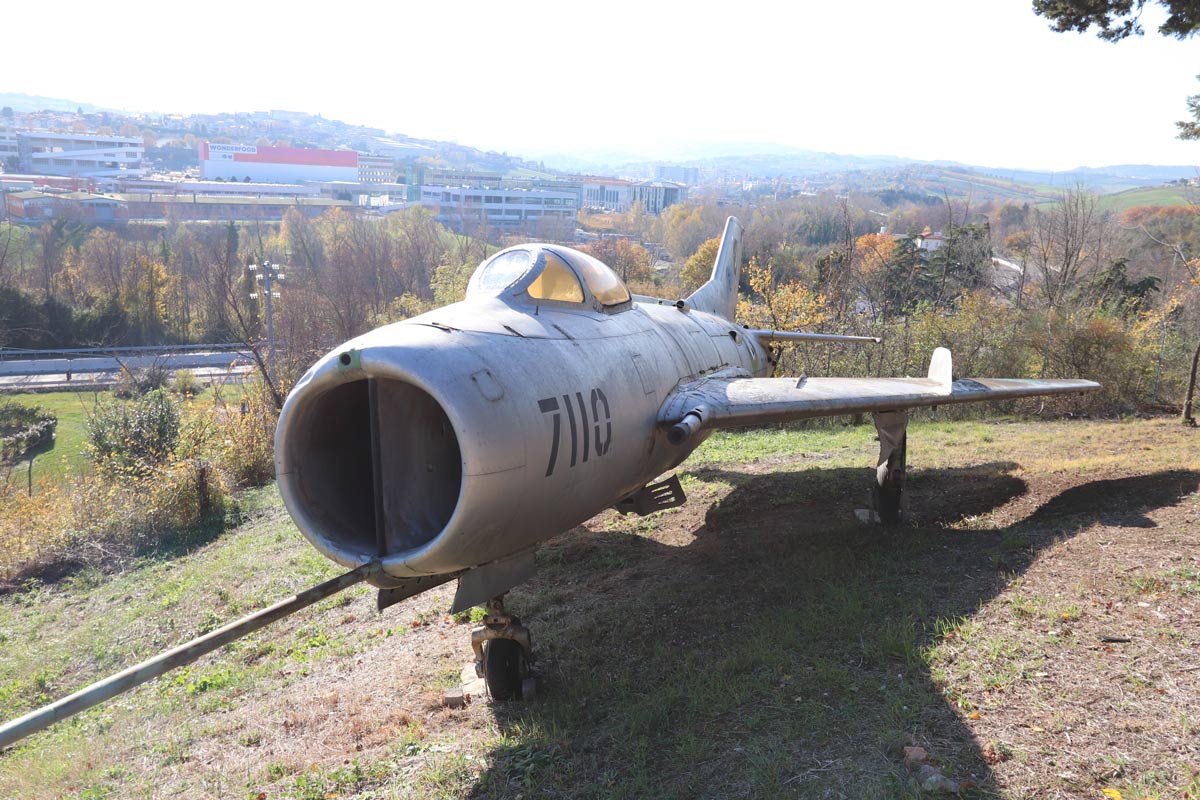 The MiG-19 was an aircraft of undisputed quality, not only because it remained in production for thirty-two years (the first flight was carried out in February 1951), but above all for having been, along with its western contemporary N.A. F-100 Super Saber, the first standard aircraft to exceed the speed of sound in horizontal flight. Significant for the evaluation of the plane was the judgment of the Pakistani pilots who in addition to this aircraft, have also used other machines of Soviet production and at the same time fought against both Western and Soviet aircraft.
The most widespread opinion was that the MiG-19 was preferable to both the F-104s and the Mirages III and that it is superior, for maneuverability, even to the more modern MiG-21s. The aircraft known as MiG-19 (produced in the USSR) or the Shenyang J-6 (produced in China) has equipped the aviation facilities of numerous nations: Afghanistan, Albania, China, Cuba, Czechoslovakia, North Korea, Egypt, Iran, Iraq, Pakistan, Syria, Somalia, Tanzania, the Soviet Union, Vietnam, Zambia, Zimbabwe. The specimen on display at the Aviation Theme Park is a Shenyang J-6 Jia belonging to Pakistan Fiza’ya that fought the war against India in 1971.