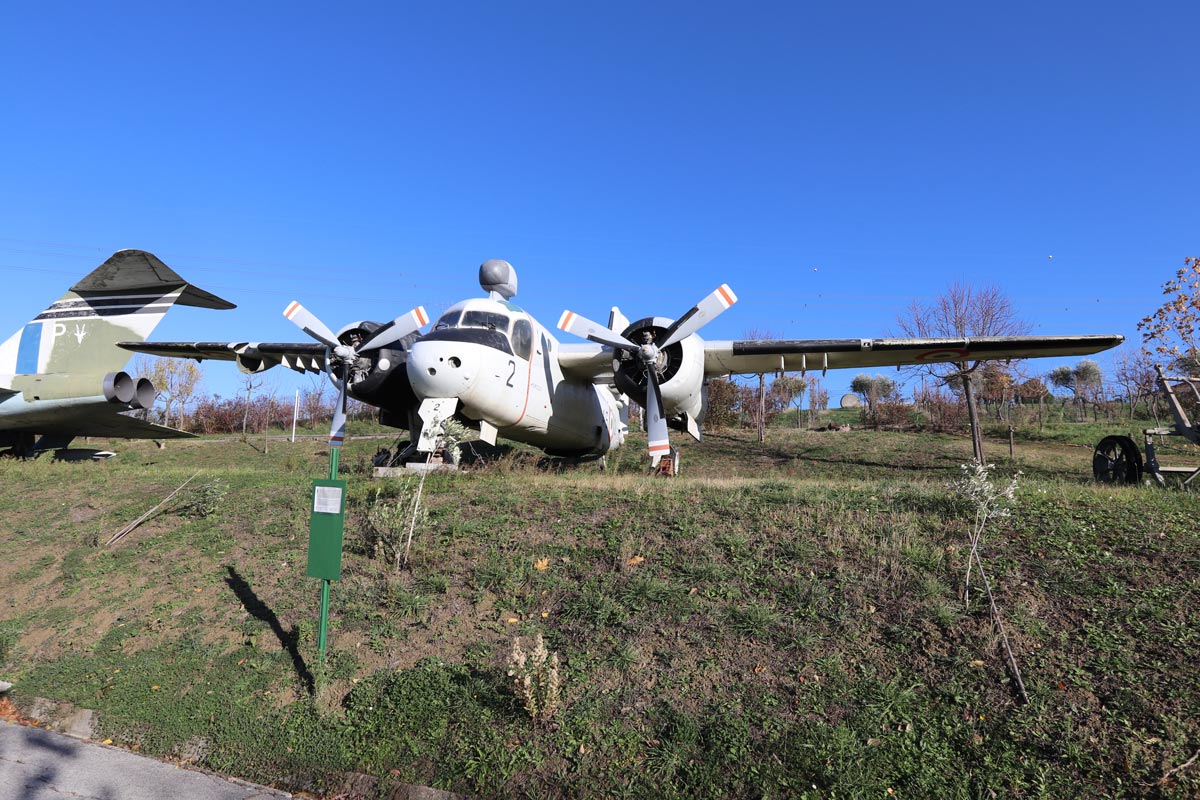 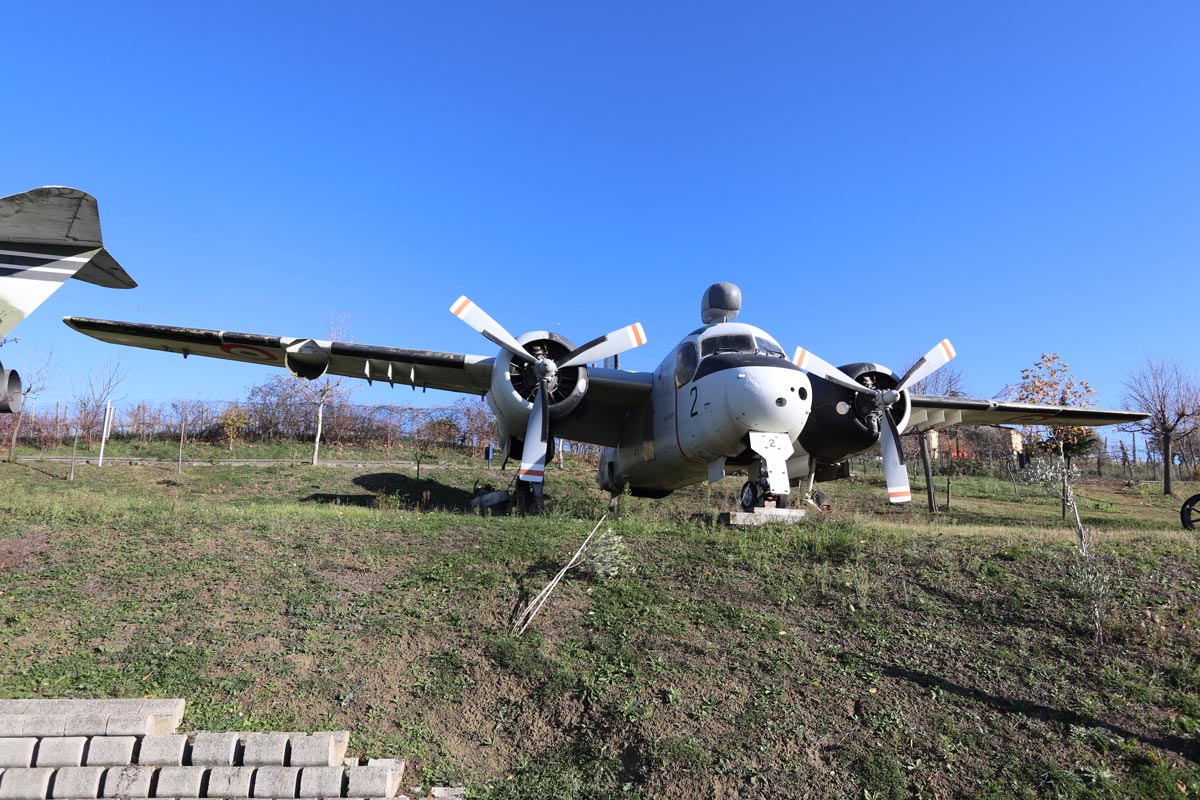 With the onset of the Cold War, it became increasingly important to thwart any  possible attack by submarines or   even more from the depths of the sea. To this end, the US Navy issued a special order for the supply of a new aircraft that could operate both from aircraft carriers and from ground bases capable of delivering  together the tasks performed by the AF Guardian couples in a single model. The first flight took off  in December 1952. The aircraft had all the characteristics and functions that were previously performed  by the two individual  aircraft: the “Hunter” specific for the identification with electronic devices and the “Killer” with converted weapons of destruction. It was chosen  by the AMI in 1952 and was flown  in Italy for 22 years.   1200  of these aircrafts were manufactured by Grumman until 1968, when  production was terminated. A total of 45 “Trackers” came into service in the A.M.I in three different versions: 20 of the standard model,  designed as an aircraft carrier and therefore equipped, among other things, with hooks for the catapult, stop hook, bolts for the emergency barrier and folding wings; 15, were purchased by the Canadian Navi recognizable by the different terminal fairing and the nacelles engine where the ejectors of the sound buoys are housed; 10 of the terrestrial long-range type, stripped of the wing folding devices  (for the benefit of other fuel tanks), the take-off systems and mounting for aircraft carriers. Their removal was completed in 1979, when they were replaced by the “Atlantic”. 13 other countries together with Italy used the Grumman S2-F1 for military purposes.

The model on display is part of a stock purchased in 1964 by the Royal Canadian Navy.