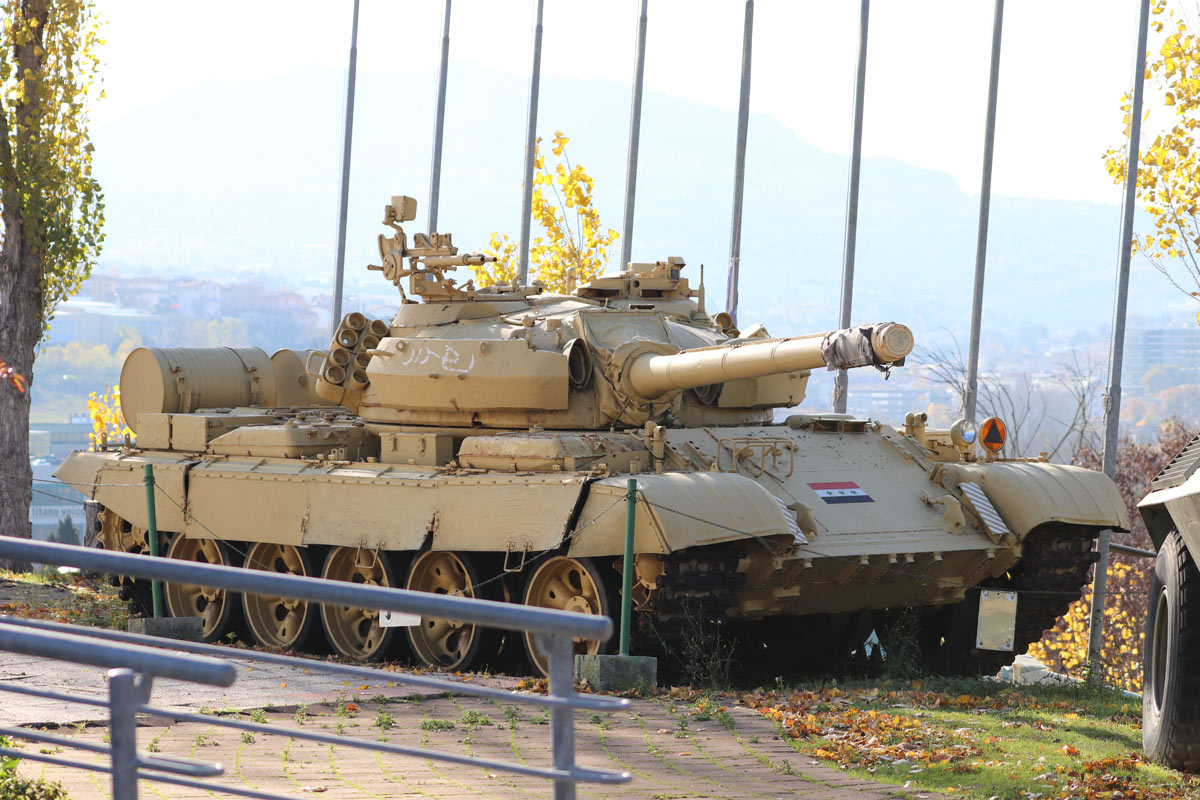 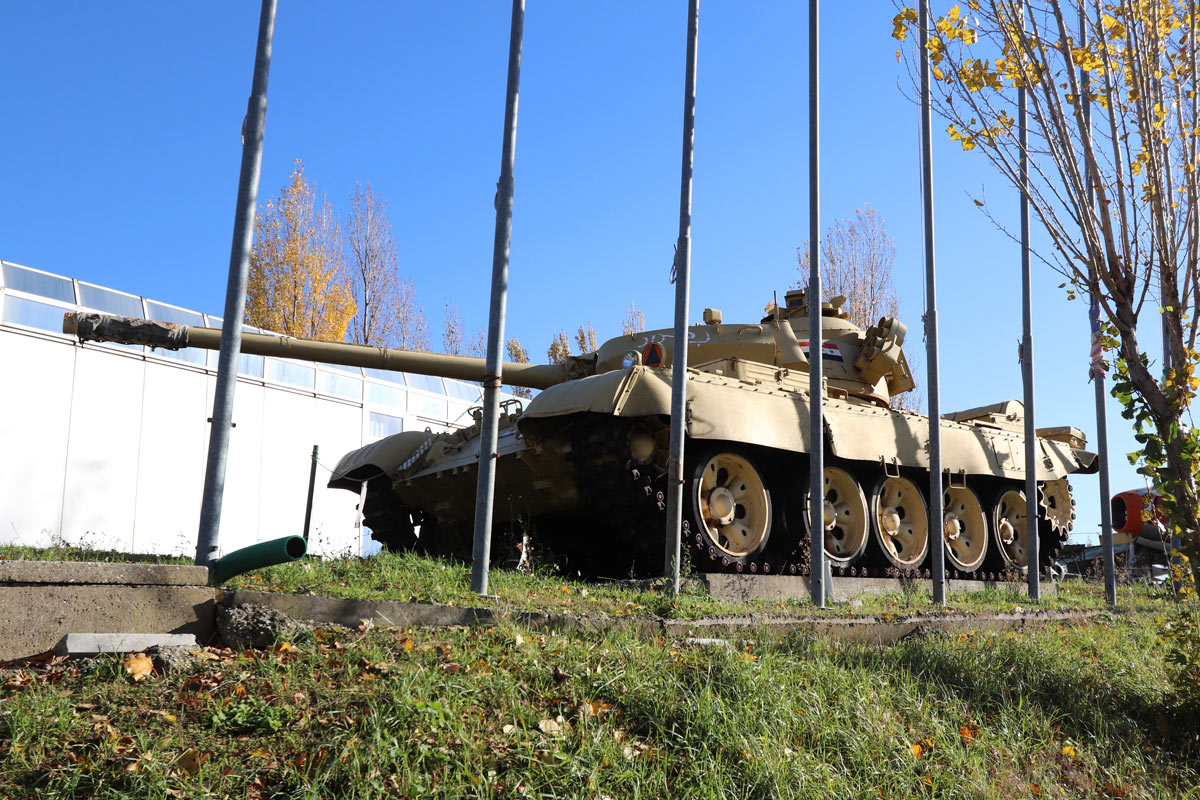 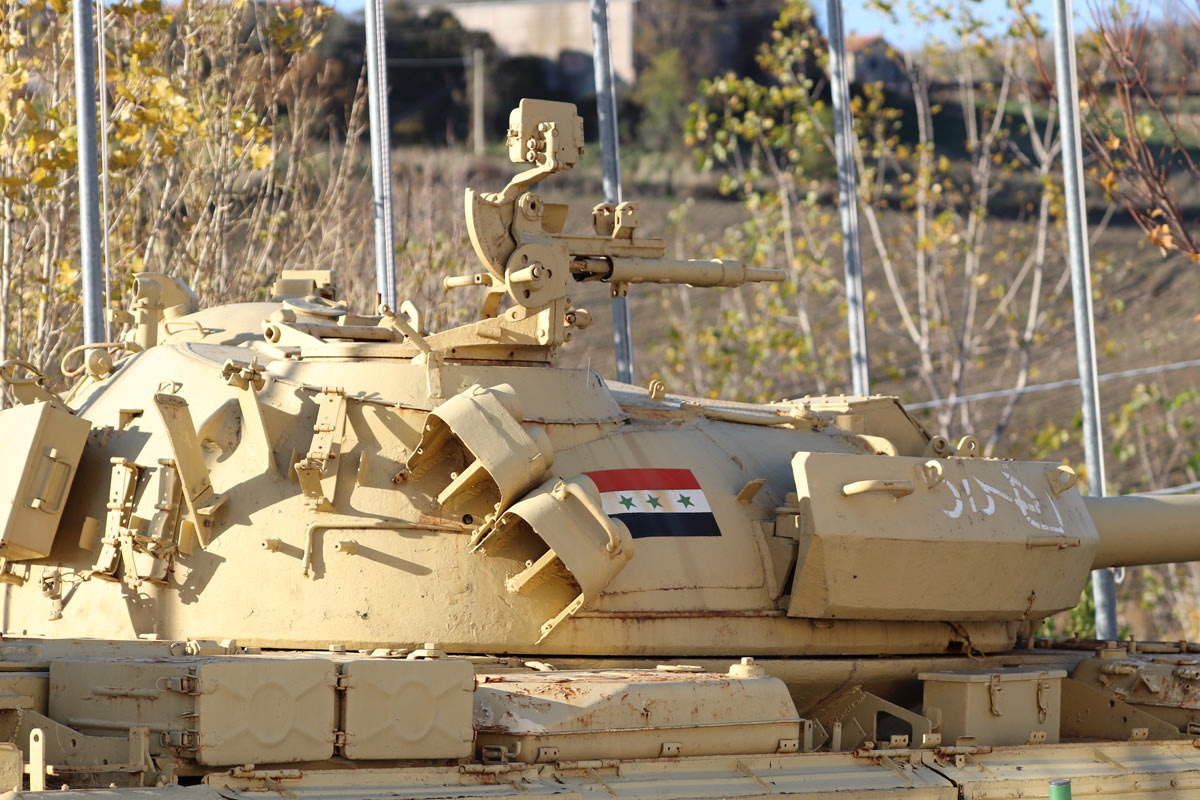 The T-55 Tank was the follow-up of the T-54, produced by the URSS. It was produced from 1963 to the end of the 70’s. It’s been used in multiple conflicts such as the one in Middle East and the Gulf War.

The T-55 Tank is still being used is some countries such as Iraq.