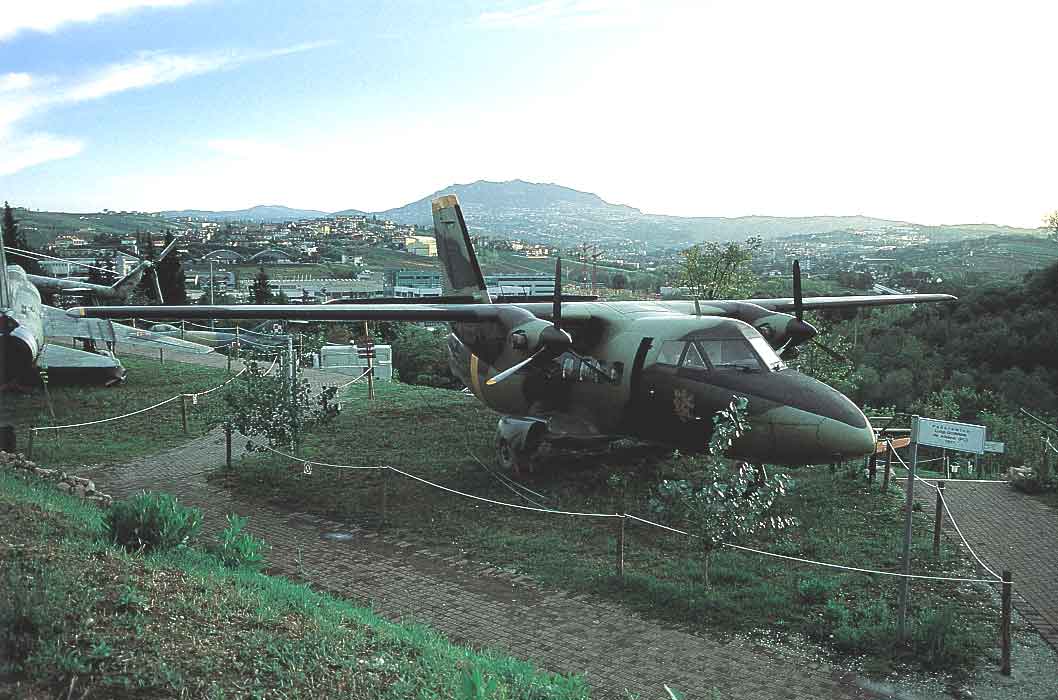 This twin-engine tran-sport plane was desi-gned and built entirely in Czechoslovakia, with en-gineer Ladislac Smerck heading the project team, whose aim was develop a low-cost plane with excel-lent performance characteristics.

The XL-410-001 / OK-60 prototype first flew on 16 April 1968. and after being appro-ved by the Soviet authorities. production was started, with a number of interesting versions later being made available. The L-410 was used for military and civil transport, carrying a maximum of 20 persons including crew.

It has seen servi-ce in the air forces of Czechoslovakia, the Soviet Union, Sweden, Cuba and Libya, and in a VIP version, in those of East Germany and Hungary, which received a single photo-reconnaissance model, the L-410 / AF. The plane seen here still has the lion emblems of Czechoslovak Republic.