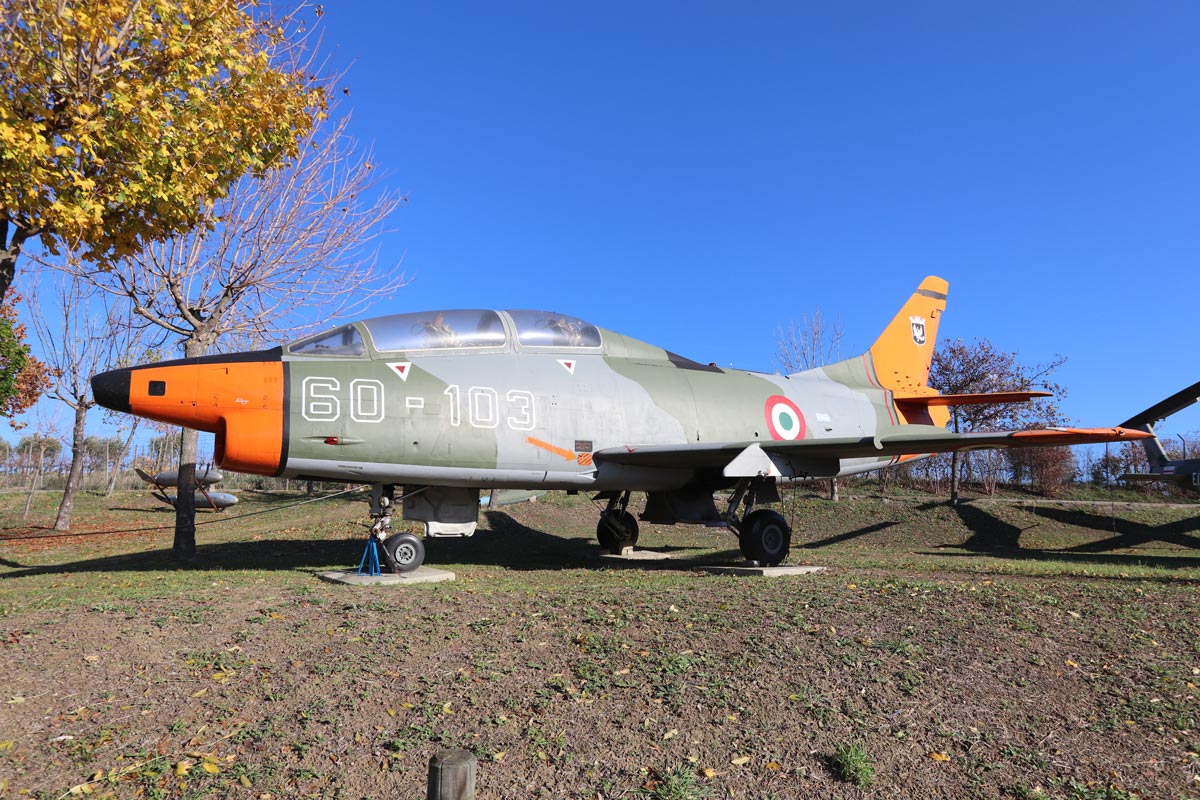 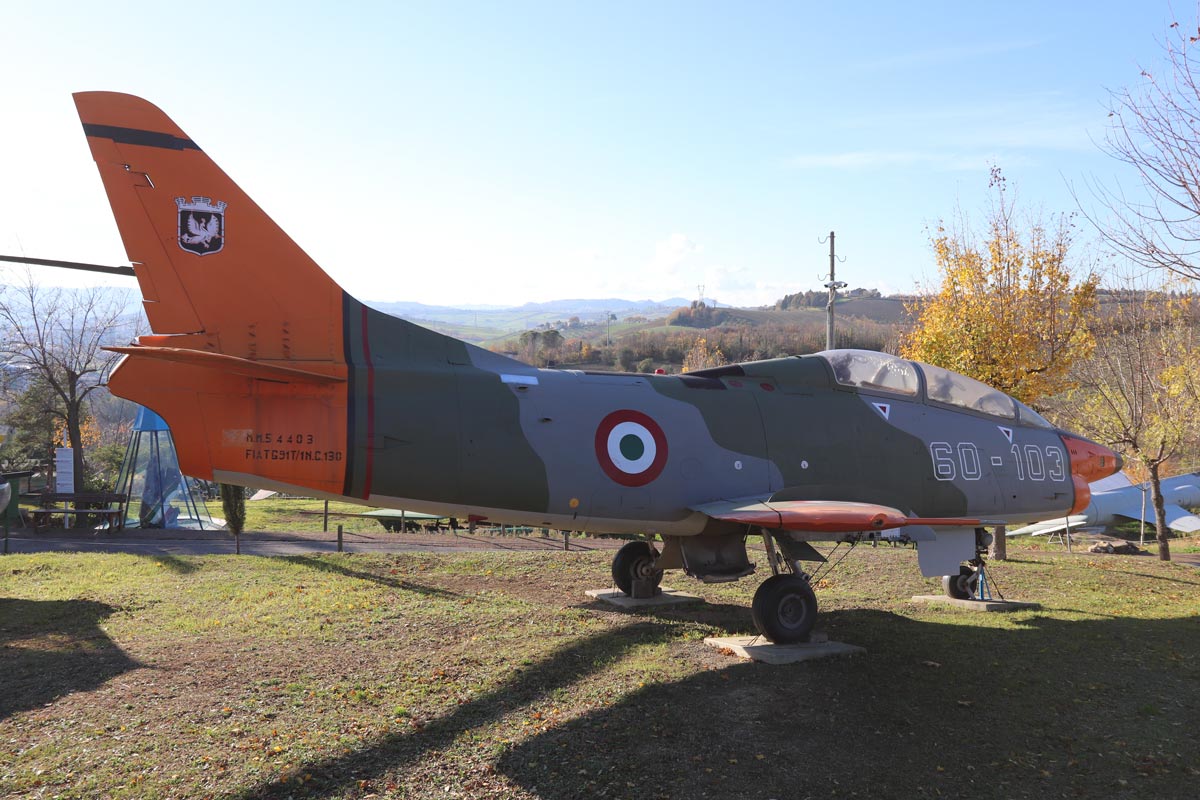 The G.91 was the only post-war fighter desi-gned and built entirely in Italy to serve in that coun-try’s airforce after World War II. A list of specifica-tions drawn up in a 1952 NATO conference for an aircraft suitable for use by members of the alliance called for a pla-ne with an unloaded weight of less than 2.200 kg, capable of flying attack missions from unprepared take-off strips in less than 1.100 metres, together with a top speed of at least 0.95 Mach and extreme simplicity of maintenance.

Fiat had a pla-ne at an advanced stage of development that satisfied all these requisites, and won the contract, supplying aircraft to the airforces of West Germany and Portugal as well as to that of Italy.

Four main versions of the plane were produced, the G.91R, a single-jet one-seater, the G.91 PAN, a variant of the R version developed for the national aerobatics team, the G.91Y twin-jet one-seater, and the G.91-1, a single-jet two-seater trainer. The G.91T was used almost exclusively as a liaison plane and a trainer, mainly by the SVBAA Basic and Advanced Jet School based at Amendola near Foggia.