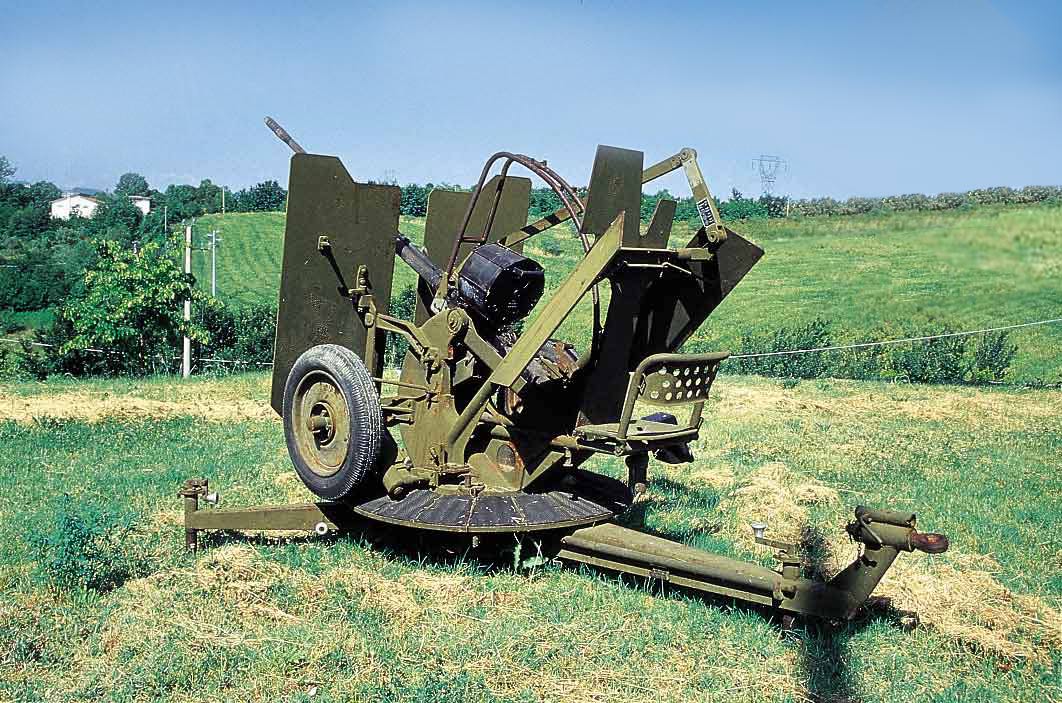 The Breda Model 35 was a 20 mm anti-aircraft cannon gun developed by Hispano-Suiza but produced under license in Italy and used during the World War II.

It was mostly used to attack low altitude-flying aircrafts.