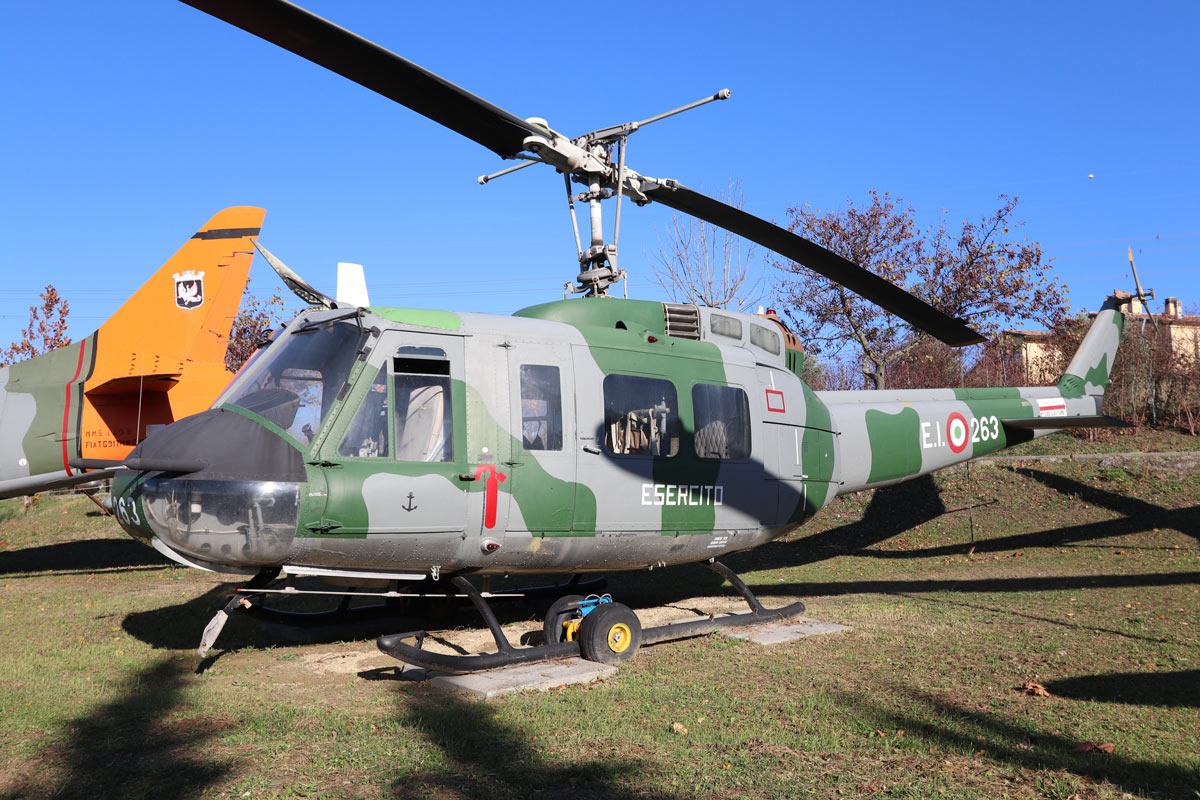 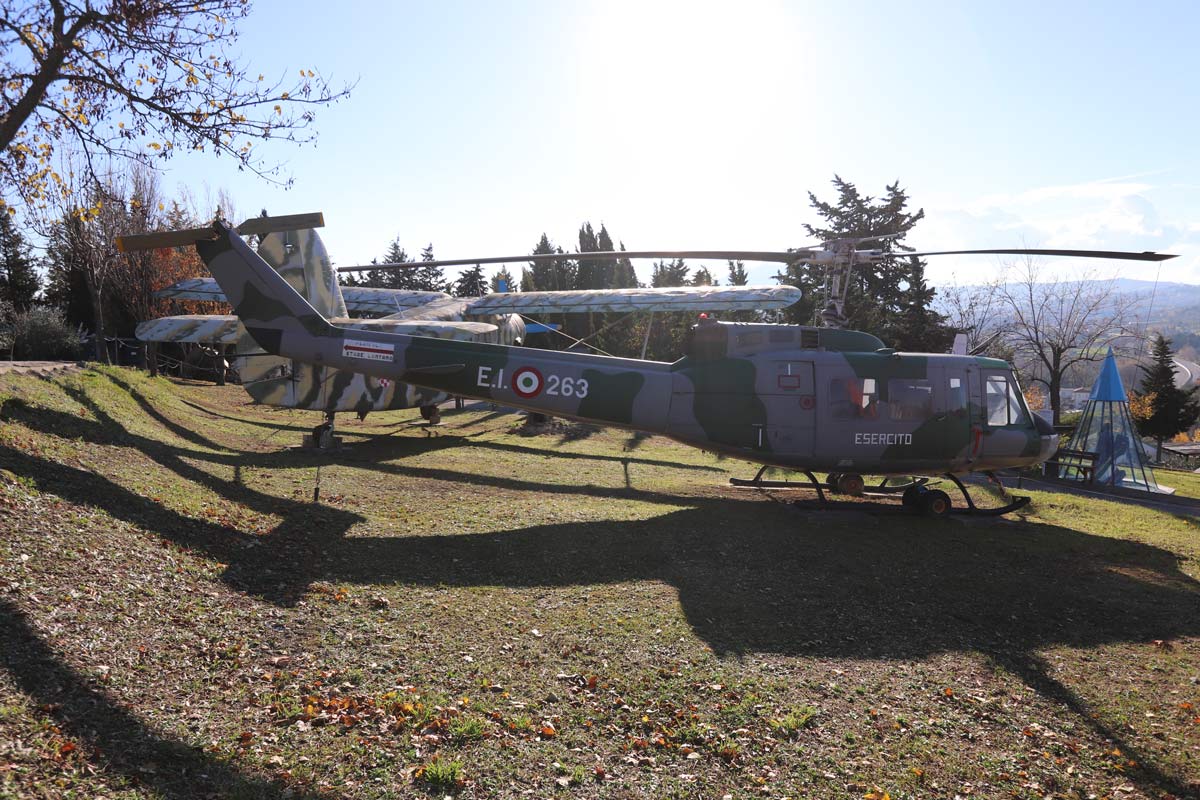 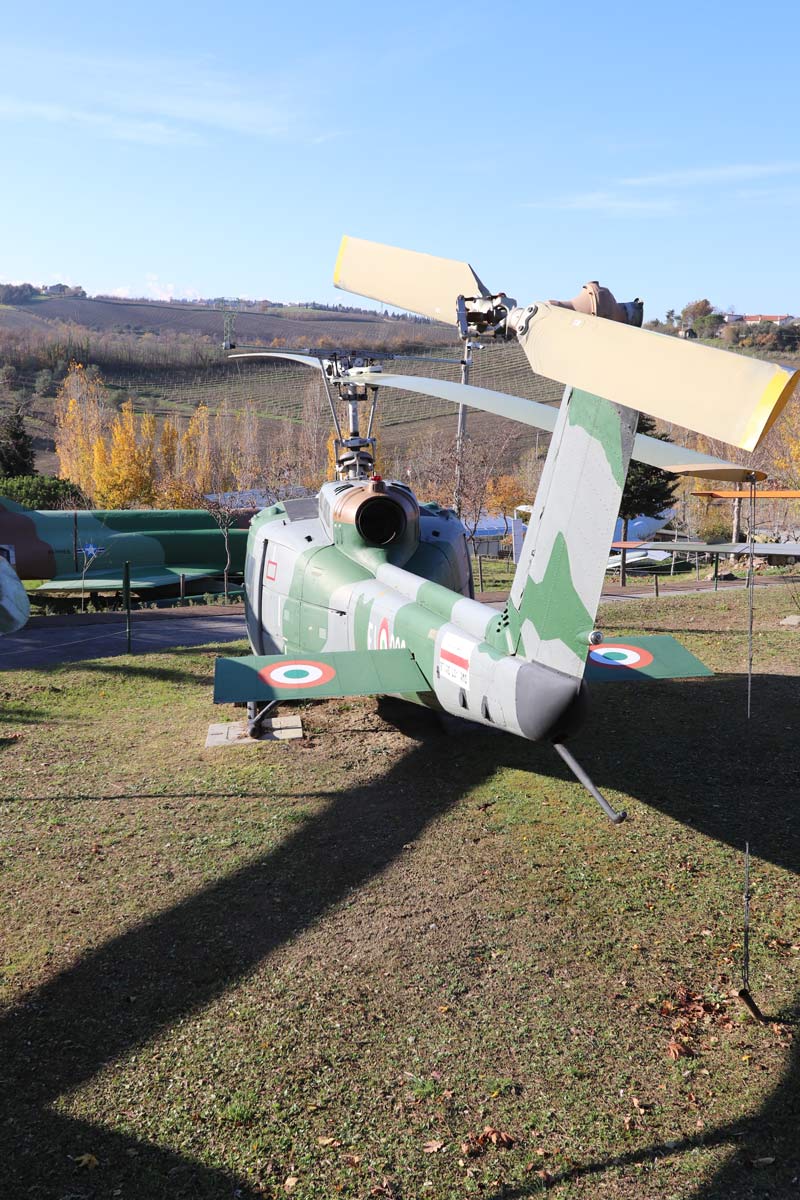 The Augusta Bell AB 205 with turbine engine is to be considered an improved version of its predecessor, the AB 204, know for being used on the Vietnam War.

The most important improvement is the extension of the fuselage now capable of carrying 11-14 soldiers, or six stretchers and two assistants if used for medical duties.

Many countries produce these helicopters but it was the italian Agusta to get the AB 204 to fly for the first time on May, 10th 1961.

The Agusta Bell AB 205 in its military version was proven to be very versatile and was used in multiple occasions. It can also carry a 1800 kg load composed by missiles, rockets and machine guns.