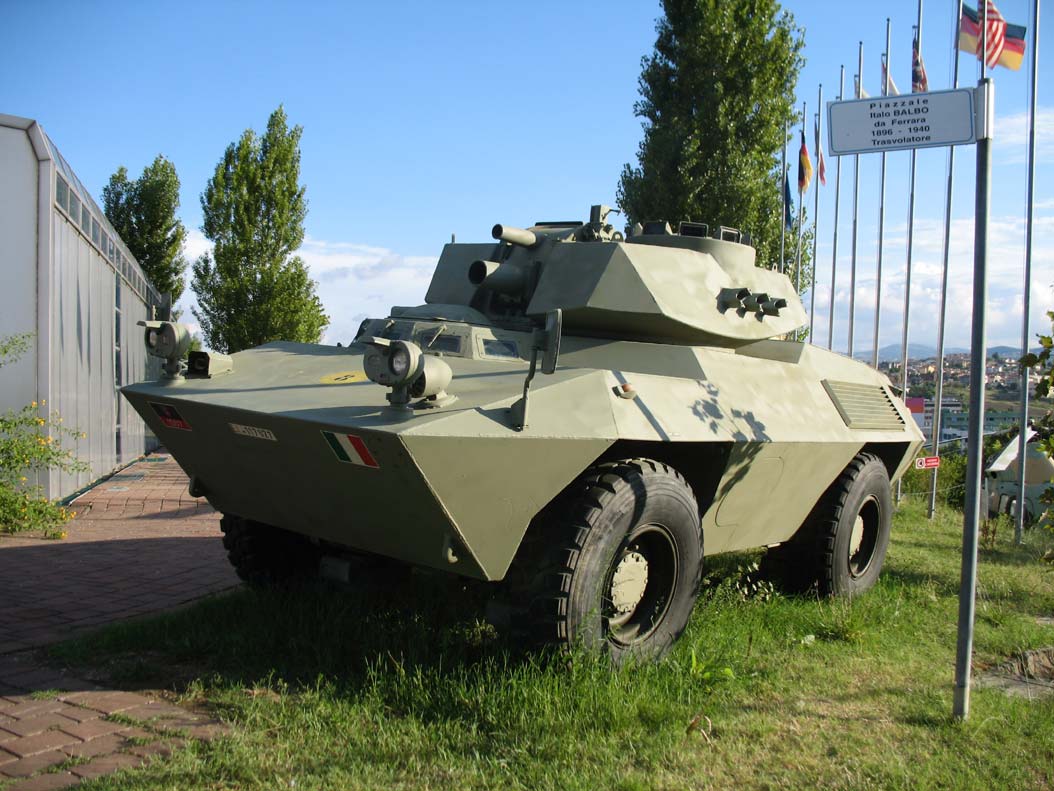 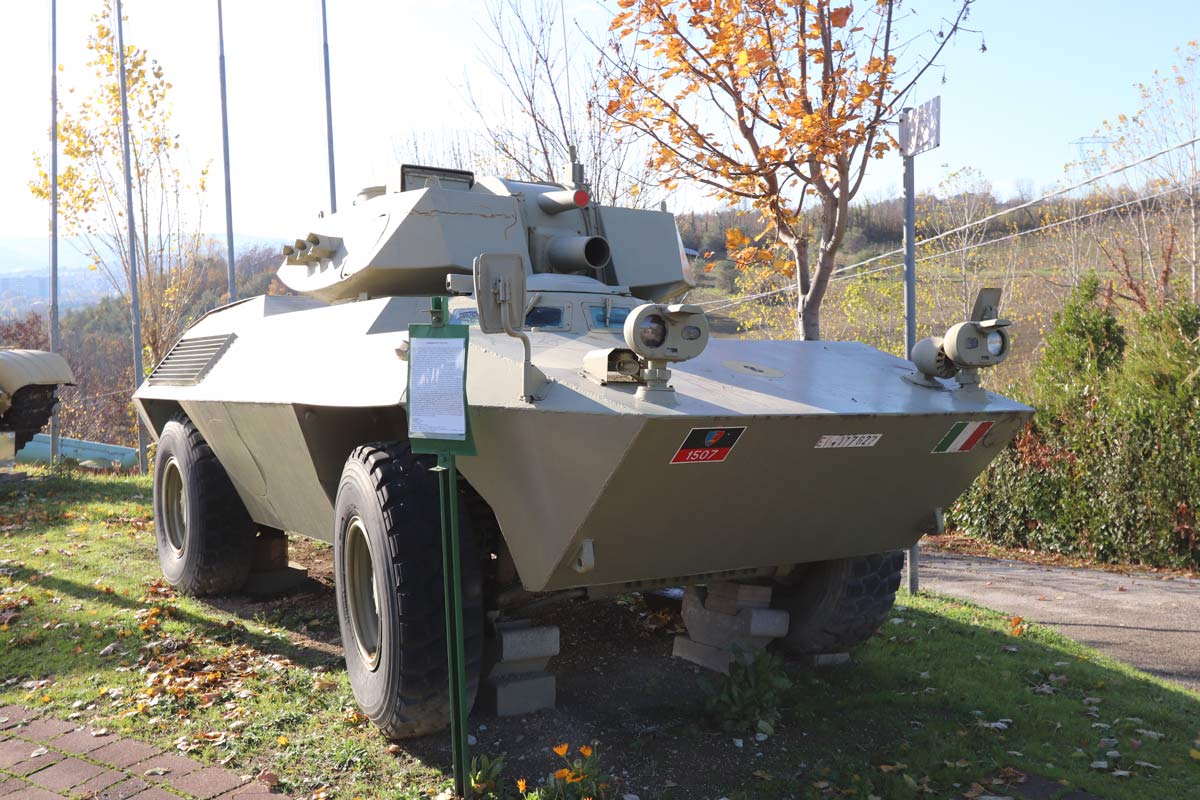 During World War II the Italian army used several armored cars and other scouting vehicles, but after war ended, the government did not retain to keep them since they weren’t no longer useful to the army.

At the begin of the 70’s, FIAT and OTO-Melara developed two armored vehicles: the 6616 and the 6614. For both of them, FIAT provided the engine and the automotive components and carried out the final installation.

OTO-Melara developed the hull and the turret.

The first 6616 was completed on 1972 and more than 50 units were produced for the Italian military forces.